Fun in the Sun at the Annual Woodborough House BBQ!

Every year in the summer Sarah and Nick are very generous and invite all the staff and their families over to their house for the Woodborough House summer barbeque!  This year it was a lovely sunny Saturday afternoon in July with temperatures in the late 20’s, just what we ordered, Sarah and Nick had asked for arrivals from 3pm so everyone slowly trickled in. The kids were very pleased there was a paddling pool and some water guns to help keep them cool whilst the adults were happy with a cold beer and some shade!! 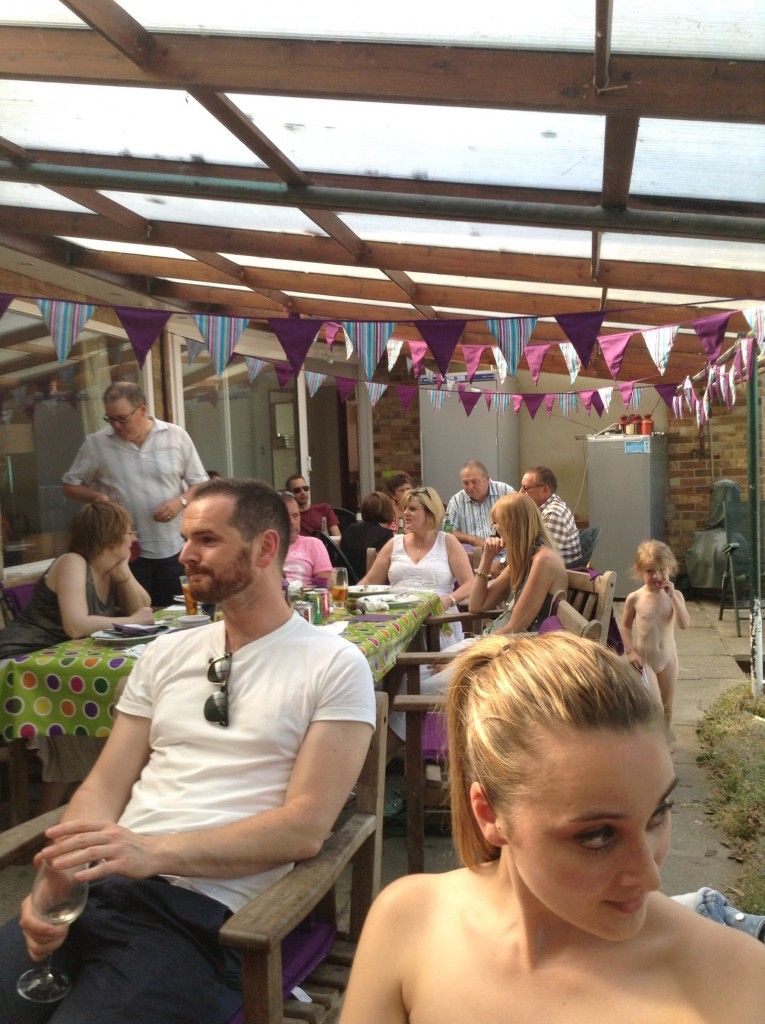 Nick had been out and brought some different cheeses and pate with crackers and some French sticks for everyone to have nibbles upon arrival! I must say they were great, who can’t resist a good bit of cheese and crackers!!

Once everyone had arrived by around 4.30pm and the barbequed food was ready, The Pot Kiln Anywhere supplied us with some lovely food, some great homemade sausages and burgers as well as some gorgeous salmon and steak! The Salad was fab too, butternut and sweet potato, an array of different lettuces with beetroot, fab coleslaw and potato salad!  It was definitely worth having 2 plates of!!! 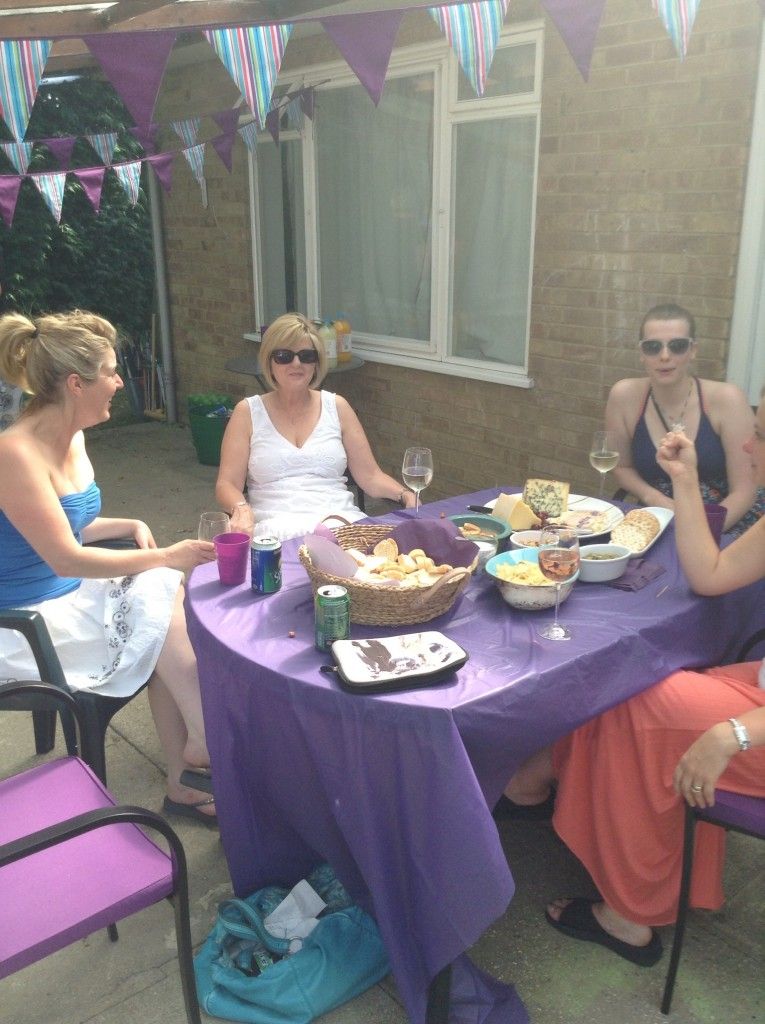 When everyone had finished we were then provided with a pudding. The choice was all too enticing. Apple and blackberry crumble, a chocolate pot or Eton mess… how are you supposed to choose from that? However everyone helped themselves to their favourites and they all disappeared!!

By this time everyone was feeling a little full so sitting and having a chat was great enjoying the sunshine which was cooling off a little, a few people began to leave having made evening plans but the majority stayed, the kids still playing in the pool and glasses being topped up, everyone was enjoying themselves. 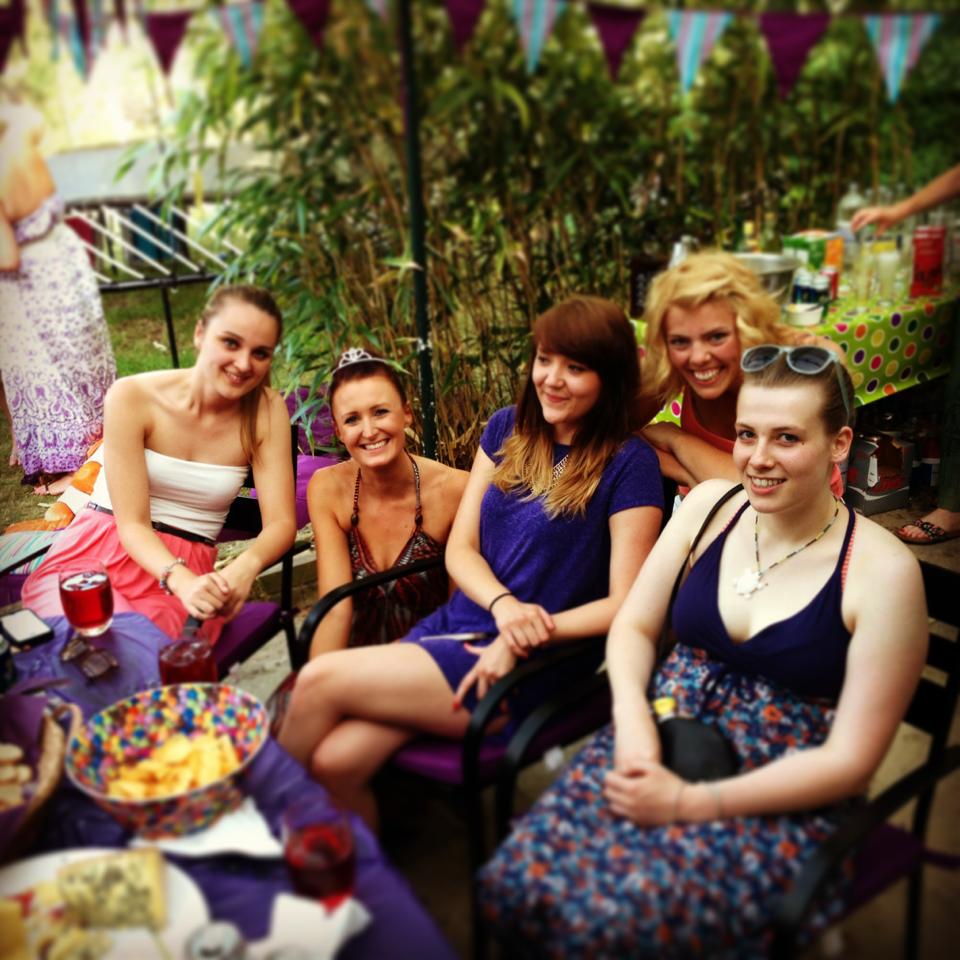 As the evening drew in and everyone was getting a little more relaxed, it wasn’t only the children who decided that a water fight would be a good idea. Hoses, water guns and even bowls of water were flying all over the garden, even those who didn’t join in got a small shower at certain points!!!

Nick then drew a toast to the Woodborough House Team! Finally the shot glasses and tequila came out… only a few souls were brave enough to join in, with many sticking to the beer or wine they had been on for the rest of the evening.

We finally drew to a close around midnight a fairly respectable hour with everyone making their way home, there were a couple of sore heads Sunday morning from what I have been told but you can only expect that after a great night!

This entry was posted on Tuesday, July 23rd, 2013 at 8:38 am and is filed under Meet the team, Uncategorised, Uncategorized. You can follow any responses to this entry through the RSS 2.0 feed. You can leave a response, or trackback from your own site.