Bleeding Gums? Here’s How to Treat Them 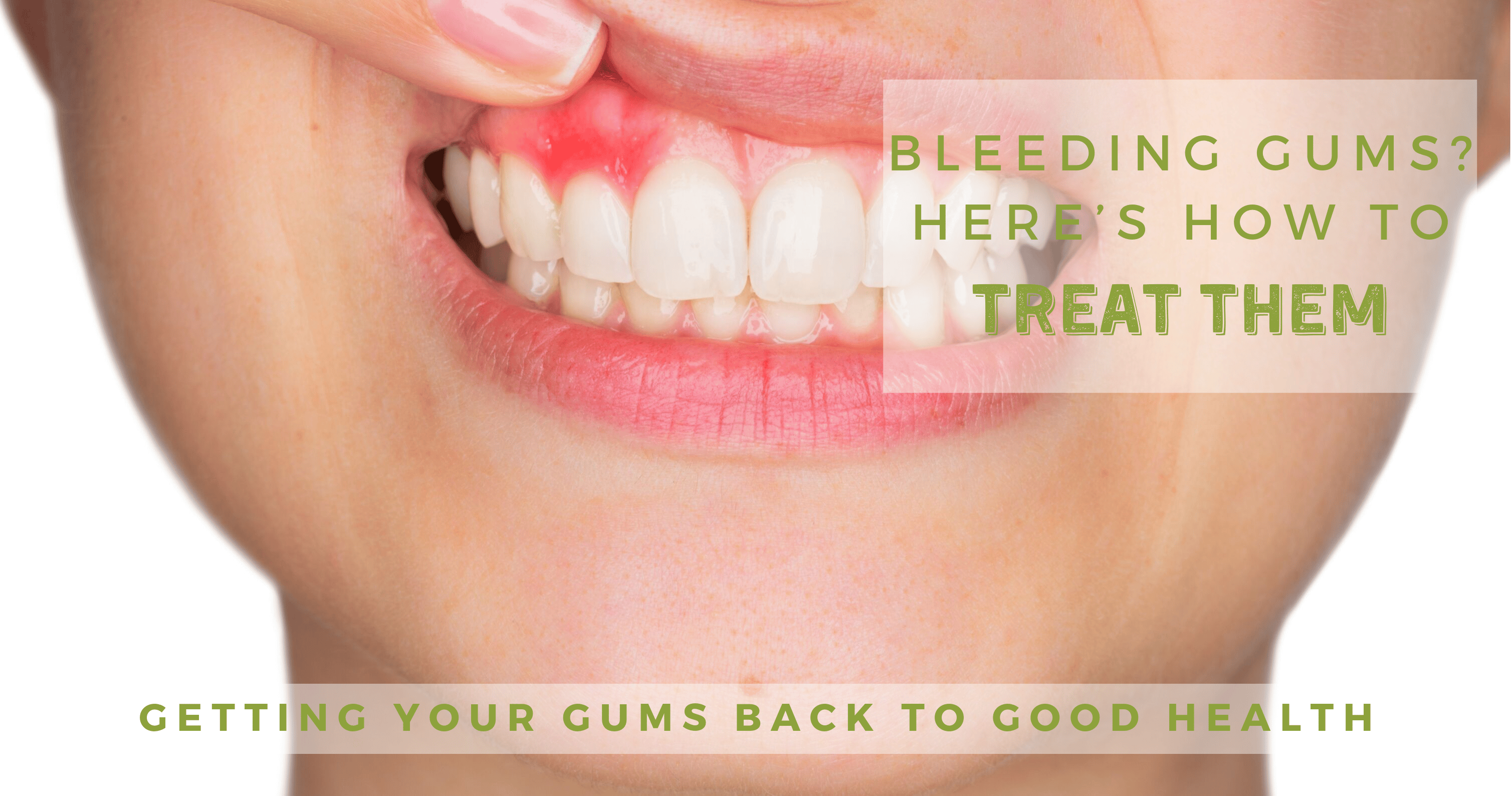 If you brush your teeth and spit blood, it can be easy to dismiss as just a normal occurrence that everyone experiences. Nothing to worry about.

However, not only are bleeding gums a sign of gum disease, research suggests that bleeding gums can be an indicator of other health issues. Such problems are usually diagnosed later because of people’s laid back approach to the issue.

Sure, factors such as brushing with a hard toothbrush, pregnancy and inflammation can contribute to bleeding gums. But actually, there are a multitude of other issues that could be causing them to bleed.

Thankfully, there are some ways you can treat bleeding gums at home.

If you’re worried about your bleeding gums, then it’s always worth visiting the dentist should the problems persist even after these preventative measures.

A tale as old as time. It’s no surprise that smoking is bad for your teeth and gums. Not only this, but smoking is also extremely harmful for your overall health, increasing your risk of developing heart disease and lung cancer. Smoking is also closely linked to gum disease. Stopping smoking can help your gums stop bleeding, returning them to a normal, healthy pink colour.

It is easier said than done, but reducing stress can be beneficial to your oral health. According to research, stress has a negative impact on your immune system. This means that the body is less-equipped to fight gum infection which may cause the gums to bleed. Simple steps like getting enough sleep and adding some relaxation time to your week can make a big difference.

It sounds contradictory, but you should always floss your gums even in the areas where they’re bleeding. This is because a build-up of bacteria is a common cause for bleeding to occur in the first place. When you brush and floss your teeth, you’re keeping that nasty bacteria at bay, so your gums are less likely to bleed.

Cut Down on Sugar

Bad news if you’ve got a sweet tooth – eating less sugar can improve gum health. This is because sugar encourages plaque and fuels bacteria breeding. By reducing the amount of sugar you consume, you’re preventing plaque formation. But, if you do eat sugary foods, be sure to rinse with water afterwards to stop it lingering around your teeth.

Bleeding gums can also be a sign of vitamin deficiency. For example, if you’re not getting enough vitamin C or K in your diet, it can lead to bleeding gums even if you practice good oral hygiene. You can get your vitamins from supplements, or simply adapt your diet to include more fruits and vegetables containing essential vitamins. Foods like oranges, carrots and sweet potatoes are a great source of vitamin C. Similarly, spinach, kale and broccoli are all great sources of vitamin K.

If rinsing with mouthwash isn’t part of your usual teeth cleaning routine, then you need to start. Antibacterial mouthwash can prevent bleeding gums as it kills bacteria and reduces inflammation. This will help to soothe bleeding gums. Hydrogen peroxide is a key ingredient to look out for, if your mouthwash contains this, then you know you’re getting a really good, antibacterial clean.

If you’ve recently injured your mouth or you’ve experienced trauma to the gum tissue, then a cold compress can help with bleeding gums. If applied to the gum line, it can reduce pain and swelling by restricting blood flow.

Know When to Visit the Dentist

It’s important to note that if you’ve tried many methods to try and stop your bleeding gums but they haven’t subsided, then it may be time to visit the dentist. Gum disease can be treated, and your dentist will be able to advise you on the steps you need to take to help your gums heal.

For more information or to book an appointment, please don’t hesitate to get in touch and contact us today. 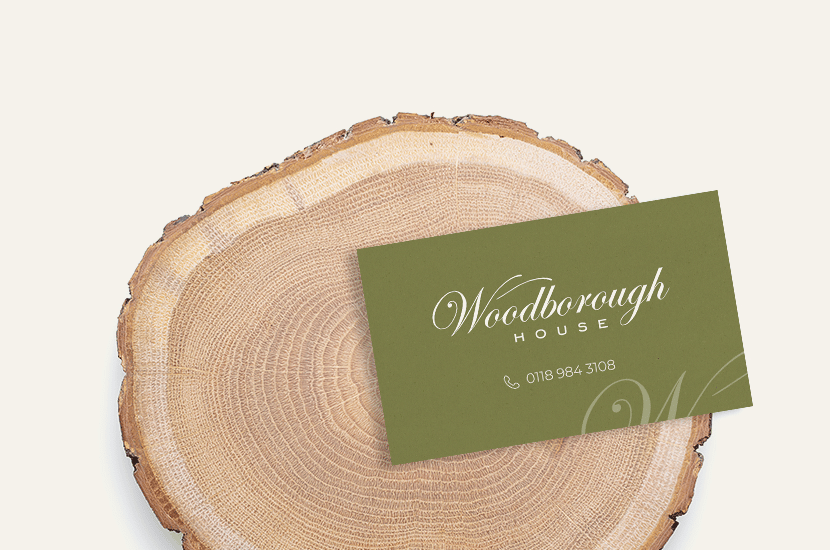