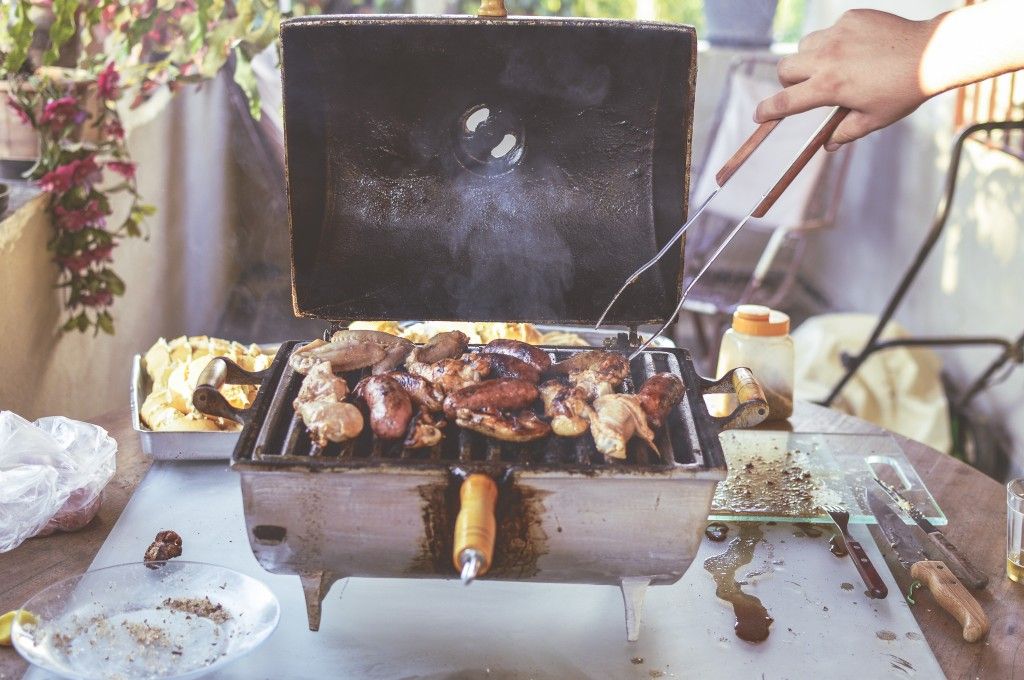 What has everyone got planned for the weekend? Here at Woodborough House, owners Nick and Sarah recently held their annual summer BBQ the other weekend to say a big “thank you” to all their staff. Every year the team is encouraged to bring husbands, wives, partners and children. This year Nick also invited his staff from the Harley Street practice so Woodborough House and Harley Street enjoyed putting faces to names over a glass of wine (or three!)

Nick and Sarah strongly believe in supporting the local businesses in and around the village of Pangbourne, so gladly invited one of Woodborough’s valued patients, who has her own exquisite catering company to come and do the BBQ and catering for the second year running.

The food and service is second to none -the coconut, lime and coriander chicken a firm Woodborough House favorite, along with a fantastic Thai Monkfish dish, which went down a storm! Nick and Sarah are also both great ‘wine buffs’ and supplied some very good wines for the occasion.

As the evening wore on some of the Woodborough House nurses decided to terrorise the hygienist on the trampoline.  We’re relieved to say there were no broken bones or…teeth!  However, if broken teeth had occurred, there would have been lots of help at hand!

Roll on next summer…

This entry was posted on Friday, August 5th, 2011 at 8:50 am and is filed under practice news, Uncategorised. You can follow any responses to this entry through the RSS 2.0 feed. You can leave a response, or trackback from your own site.